With two California trade shows already under its belt this year, the Accumold marketing team will make it three Golden State events in four weeks with an appearance at the combined BiOS 2016 / SPIE Photonics West 2016 conference and exposition at The Moscone Center in San Francisco. Feb. 13-18.

The team started the year with the Jan. 19-21 DesignCon 2016 in Santa Clara and participated in this year’s MedTechWorld MD&M West, a mainstay for medical device manufacturers, Feb. 9-10 at the Anaheim Convention Center. Between the two events was a trip to the 10th annual Wearable Technologies 2016 Europe expo in Munich, Germany on Jan. 25-26.

The BiOS expo is the world’s largest biomedical optics and biophotonics exhibition. SPIE Photonics West, which is the leading laser, photonics, and biomedical optics conference, has long been an annual stop on the Accumold travel schedule. It draws 20,000 attendees and 1,250 exhibiting companies as experts from the biomedical optics, biophotonics, translational research, industrial lasers, optoelectronics, microfabrication, 3D printing, MOEMS-MEMS, optical communications and other fields submit thousands of research papers.

“Every year, more than 20,000 high-tech professionals are all in the same place at the same time — SPIE Photonics West in San Francisco,” said Aaron Johnson, Accumold’s Vice President of Marketing and Customer Strategy. “They’re all there for the same reason — to see, learn about, and buy the latest devices, components, and systems that are enabling, and driving, today’s trends: state-of-the art medical technologies, the Internet of Things, smart manufacturing, autonomous vehicles, miniaturization, and much more. There’s simply no reason for the Accumold marketing team to be anywhere else when SPIE Photonics West is happening.”

Since its inception in 1985, Accumold’s mission has been to produce super-micro, ultra-precision, plastic injection-molded parts. Parts manufactured by the firm are critical components of the medical, automotive, military, aerospace and telecommunications industries. They can be found in micro-electronics, cell phones, telecommunications, surgical tools, hearing aids, medical devices, antennas, connectors and more. To produce those parts, Accumold builds specialized molding machines engineered to handle volumes from prototypes to millions per year while maintaining consistent, precise tolerances that are unique in the industry. 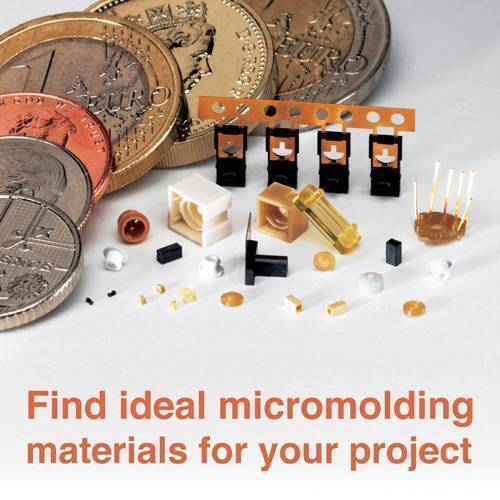 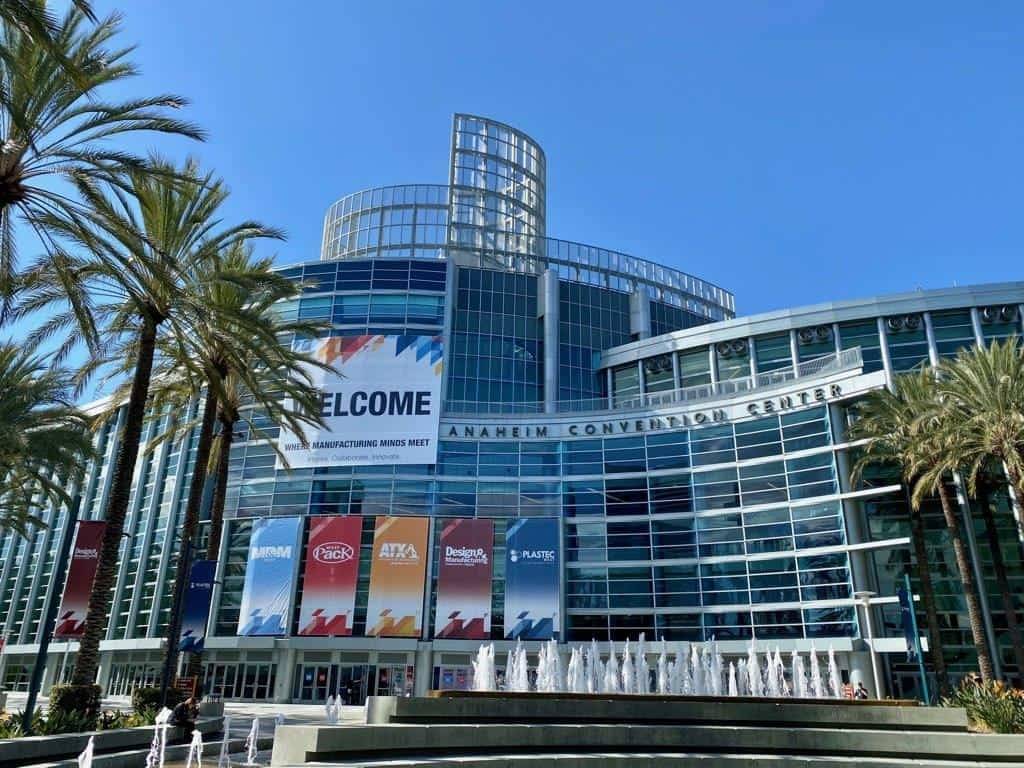 The annual MD&M West trade show and conference always bring the most cutting edge technology to the forefront. It also brings the manufacturing and technology industries most prolific voices and… 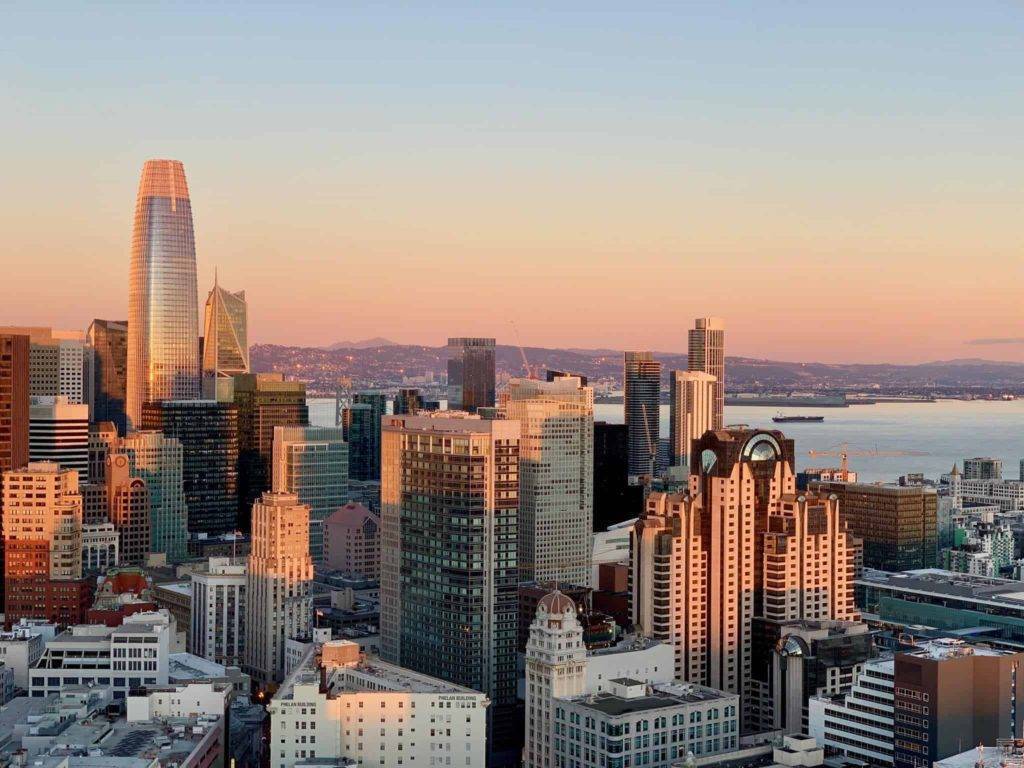 OCT technology seems to have a promising future, but not just in the clinic or hospital. Due to dropping costs, OCT technology quite possibly has a future for home care…. 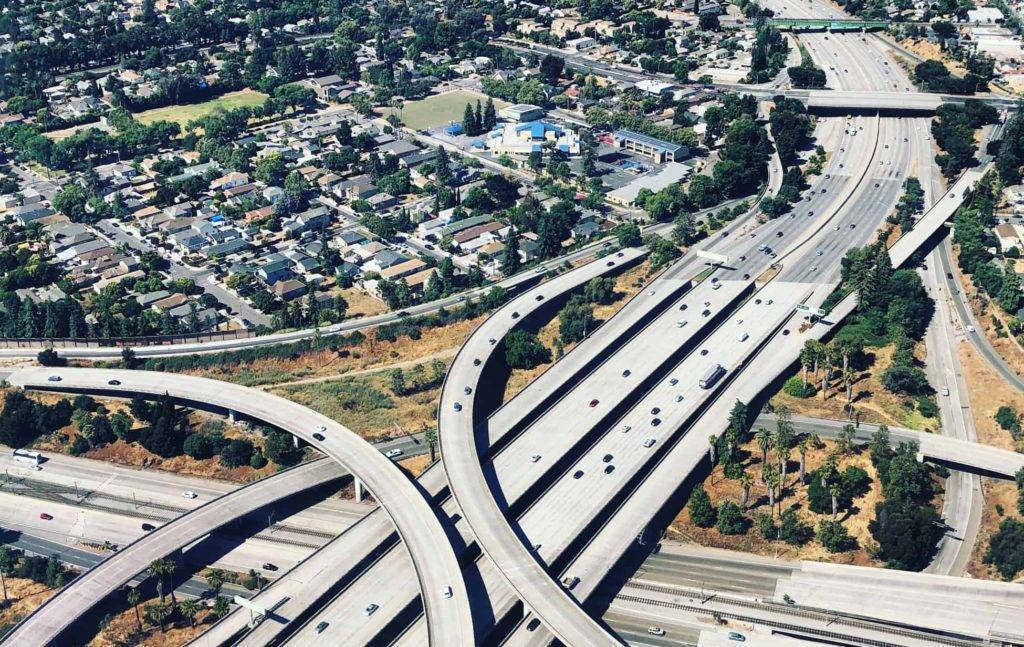 Dr. Radislav Potyrailo, Principal Scientist-Micro & Optoelectronics at GE will be speaking at ID Tech Ex in Santa Clara this week and, we caught up with him to give us…